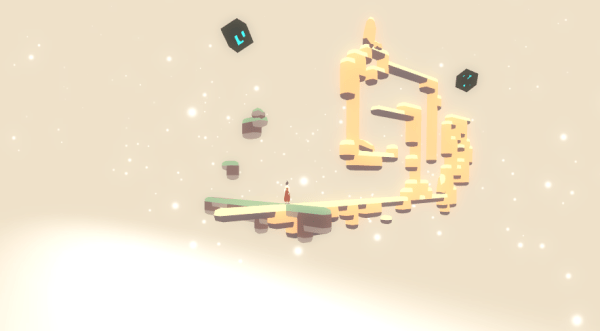 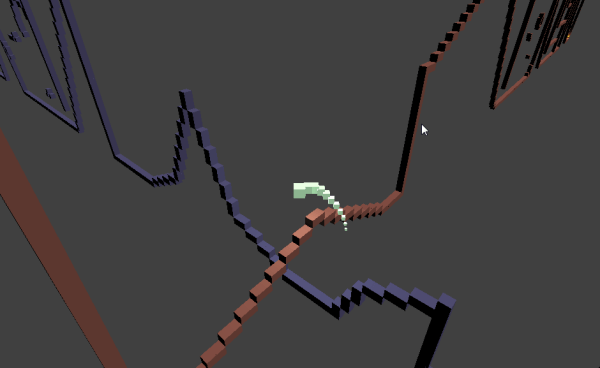 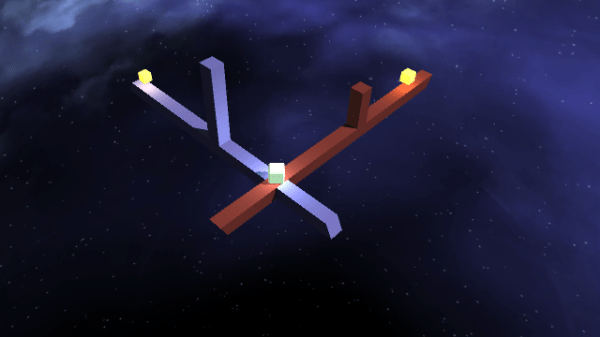 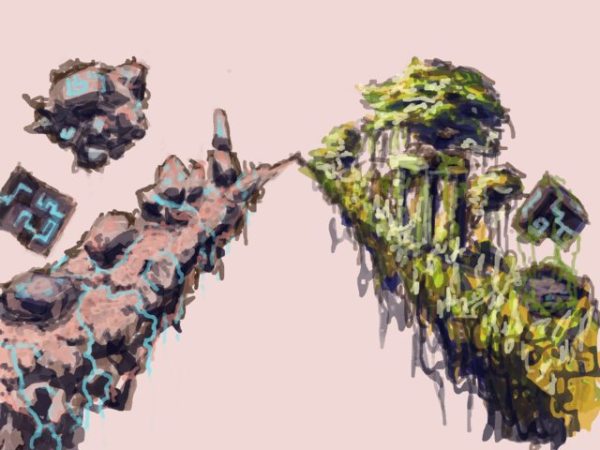 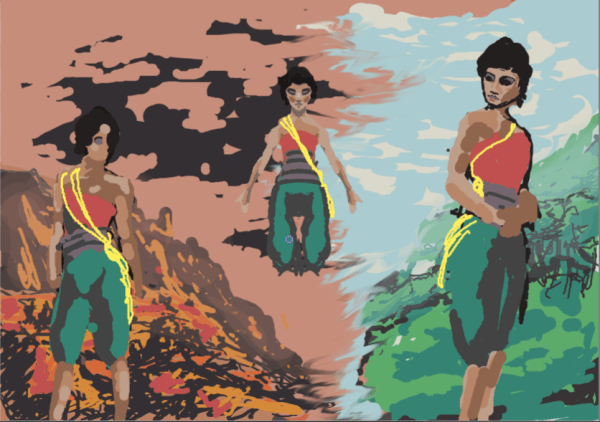 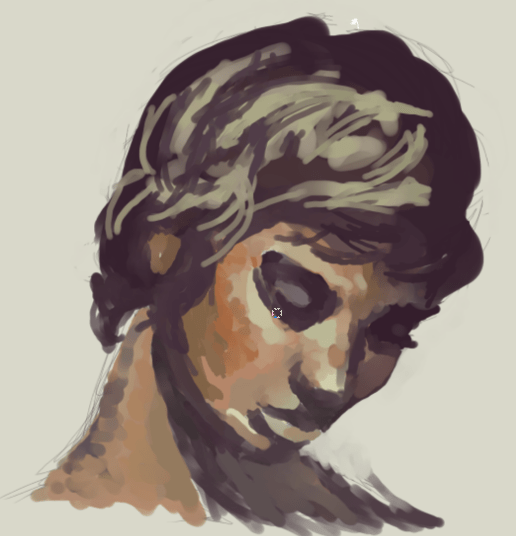 Then, I believe, I was looking at pinterest for ideas when I came across some pictures of Oriental-styled people

that I liked a lot. I sketched the main character with some simplified clothes design, added the hair-style from the picture, etc. liked it a lot, and modeled/textured her: 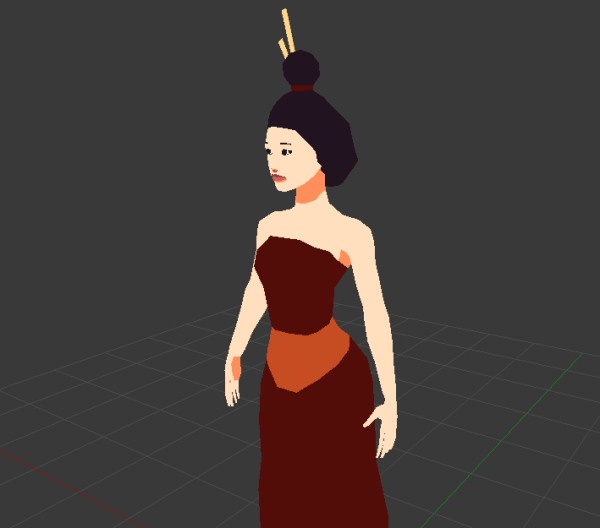