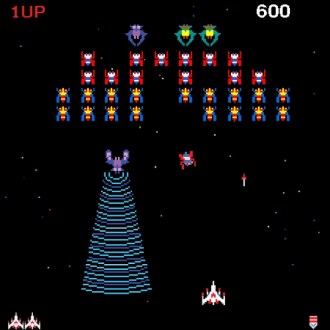 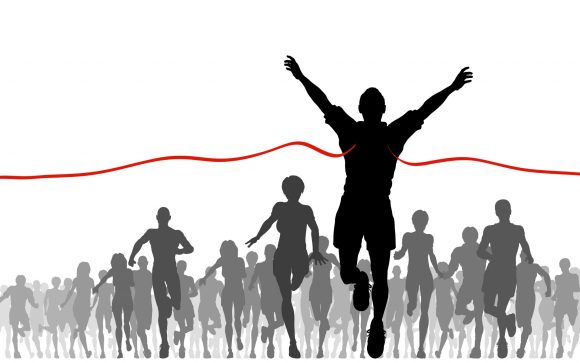 For rookie game developers, a common habit is starting lots of projects and not finishing any of them. To clarify, this is a bad habit; the habit you want is the one where you finish lots of games. To help you along (assuming you’re a rookie game developer), I’ve written a handy guide to actually finishing games:

Know your abilities: Are you a noob coder?  Then don’t do some large-scale multiplayer procedurally-generated roguelike rpg; you’ll never finish that. Instead try making a simple platformer. If you want to make something with innovative mechanics, remember that some of the best inventions came from working around limitations. Don’t deny your limitations, embrace them.

The same goes for art; what are your artistic abilities? If you can’t draw an anatomically-correct stick figure, and you’re last notepad doodle was that strange ‘S’ thing, consider using abstract shapes. You can achieve amazing things with simple art and just a little bit of knowledge on color theory. Even black and white art with simple shapes can look good:

Screenshot from a jam game I made, ‘It’s The Room’.

Plan, plan, plan: When I start a new game I like to write down on a big piece of paper every mechanic, every possible script I’ll need, and every animation objects will use. I then draw lines connecting everything and short blurbs explaining what they do and how they’re activated or used. I divide everything into individual parts, and try to figure out what can be reused. E.g. a script  controlling humanoid movement can be used by both the player and an AI if set up properly. This way I don’t need to copy code between scripts, saving me time.

Get to work: For small games(which is what you want to start with), I don’t worry about creating a schedule, but it gets really helpful when working on longer-term projects. If you’re still a rookie developer, you’re going to want to stick to the old, reliable ‘make game when I have free time’ schedule. When you’re ready to develop, pick something off the design sheet you made, work on it until it’s done, then pick another part and work on that. Repeat until game complete!

Then just repeat this whole process five times or so and I’d say you’re ready for a big project.